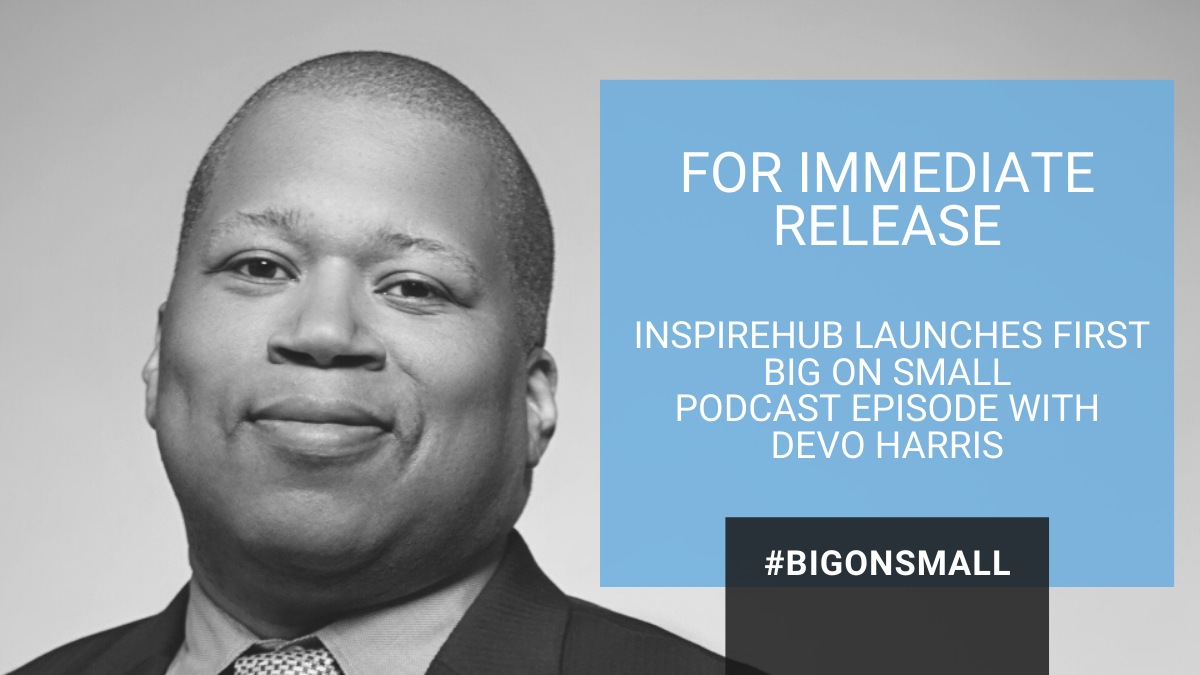 “Devo’s story is incredibly fascinating and, surprisingly, not well known,” explains Karolyn Hart. “I remember being blown away that one of the key people helping to produce some of the most memorable songs that shaped an entire generation did not play an instrument!

It’s been a few years since we first met. What I’ve learned since is that Devo’s story is largely unknown because he’s incredibly humble, and so busy working on his next innovation, that telling his own story simply isn’t a priority. I love that we are already hearing from listeners who are inspired by his story and as excited as we are by what he’s now doing in video!”

Indeed, Devo provides multiple inspirational moments throughout the episode for all business owners, unpacking some of the myths people hold around what it takes to innovate and thrive. “I think inertia is strong. It’s one thing for us to say, ‘Well, I wish one day, they would do this. They would change music, so it would look like this, or they would change our cars, so they did this.’ But who are they? Who are these magical people that are supposed to make our lives better?”

The answer becomes very clear by the end of the episode as he reveals that it’s those who refuse to see limits.

“That’s the difference between me and the next person,” he says. “It isn’t any genius. I think it’s … I literally do believe that anything is possible, and I think that anyone can win, including me. And I think too many of us don’t believe that.”

Tune into the podcast interview with Devo and learn more about his Adventr interactive videos at inspirehub.com/devo.

About Big on Small - The Official Small Business Podcast Powered by InspireHUB - Join hosts Karolyn Hart and Samantha Castro as they unpack the big ideas happening in small organizations for businesses, agencies, schools, towns, charities, and teams. Their goal? To inspire as many small businesses as possible and provide practical advice to help business owners survive now to thrive in the future! Small businesses can access advice, network and apply to be a guest on the show at bigonsmall.biz. They can also get answers to their questions by leaving a voicemail at 1-844-967-CHAT (2428).

About InspireHUB Inc. - InspireHUB is the creator of the IHUBApp, an award-winning Digital Experience Platform that reduces the risk of missing critical information and allows you to build solutions that are personal, accessible, and most importantly, secure. Build apps, hubs, portals, intranets, extranets, and more! Our proprietary suite of tools will elevate your digital experience above the noise. InspireHUB can be found on the web at inspirehub.com.

Sue Braiden is the Communications Manager for InspireHub Inc.