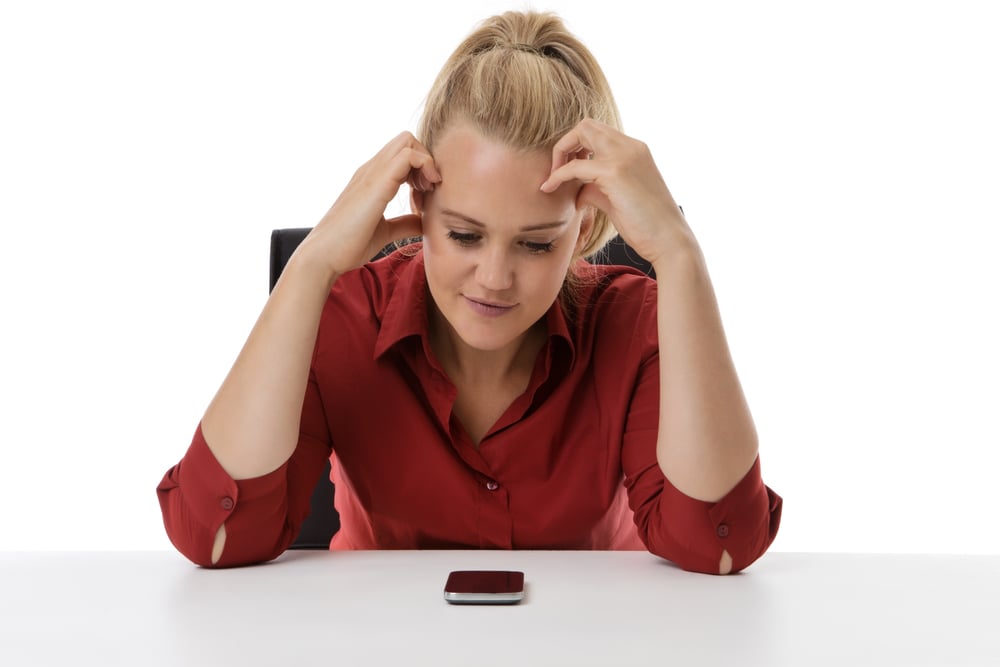 Before we start, let’s state the obvious – you and your Worthy Cause are wonderful, but if you’re a Charity, Non-Profit or Church thinking about building a native app, we need to talk. Consider me the best-friend that you need in this situation. The one who is going to shoot straight with you and inform you of the broccoli in your teeth BEFORE you walk into your big meeting, AND I’m not going to make you read all the way to the end of this article. Instead, I will just shoot straight with you and here it is:

If you are a Charity or Non-Profit you won’t be able to process donations on a native mobile app.

It’s the hard truth. It shouldn’t be so – but it is. This is old news for many, but if you are new in the market to get an app for your Charity, Non-Profit or Church it’s likely not something you may know but it’s something you SHOULD. So here it is:

In 2010 Apple banned charitable donations made through apps on its iOS platform, the software that powers iPhones, iPod Touches, and iPads. Apps can suggest donations but the developer guidelines require the donations be redirected to a website or SMS. (See here: https://developer.apple.com/app-store/review/guidelines/#charities-contributions ) That means right at the point when your supporter is ready to donate, you must introduce a point of friction and take them to another platform to complete the process. Can we say the word “drop off” anyone?

And it’s not just the iPhone and Apple. While Android does allow the development of native apps that can process donations they require Non-Profits to be a member of Google for Nonprofits and a number of Nonprofits do NOT qualify including:
– Government
– Hospitals and Healthcare
– Schools
Google also has a number of restrictions on the countries they work with:https://support.google.com/nonprofits/answer/3215869

On top of that Google reserves the right to grant or deny an organization’s application or participation at any time, for any reason, and to supplement or amend these eligibility guidelines at any time. Selections are made at Google’s sole discretion and are not subject to external review. So, even after you’ve invested all that great money in a native app – you can have it removed at any point from you with no reason. (That seems a little risky, right?)

So what can you do?

Maybe we’re being presumptuous here but might we suggest that you ditch the app that isn’t really that into you in favor of one that is?

Meet www.inspirehub.com
We created the InspireHUB Platform a web app engagement platform created so that non-techy people can build their own web app, won’t cost them very much, works on ALL phones (including iPhone and Android), and processes your donations.

Match made in heaven? We think so.