Now Is The Time To Invest In Progressive Web Apps.

Chances are you've already heard a thing or two about Progressive Web Apps (PWAs). They have generated a significant buzz around the tech community over the last few years - and for good reason. Not since the native apps revolution of the early 2010s, have we seen such a massive breakthrough in mobile technology.

The reality is that PWAs radically reduce the costs associated with traditional mobile app development while still enabling all the features that are expected: offline viewing, app like interactions, and a mobile “shell.”

According to a 2016 Gartner Research poll, at least 20 percent of brands are planning to do away with their native mobile apps in exchange for PWA technology. And yet, despite the shift away from native mobile apps , there are still thousands upon thousands of companies that don't understand the functionality and value of PWAs or have never heard of them.*

Progressive Web Apps represent the marriage of simplicity and complexity within a mobile device. On one hand, they offer comprehensive access to the information provided by a full-scale web browser; on the other hand, they retain the simple, user-friendly experience that comes with an application. So while any PWA has the capacity to pull vast amounts of streaming data from the web, it appears as an easy-to-use button on the homescreen of a mobile device home screen. One click, and you’re in.

The value of PWAs is simple: reach a larger audience, through a clean and accessible medium like an app, with all the functionality and usefulness of a browser. Still not sold? 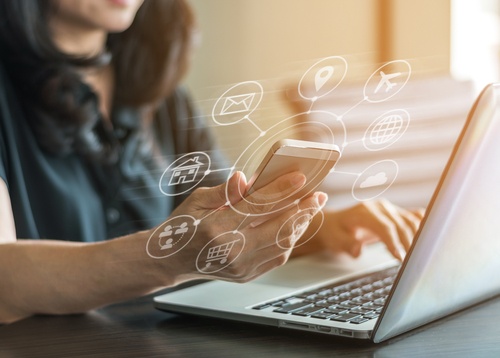 How do PWAs work?

Developers of PWAs have incorporated technology referred to as “service workers” to cache data, causing it to load instantly. Even when a device’s network is weak, the apps “service workers” allow the self-sustaining program to perform at noteworthy speeds.

In 2017, it’s innovation like this blurs the line between native applications and web applications, and points to the enduring value of Progressive Web Apps in today’s market.

Also worth noting, is the self-learning quality of a progressive web app. Once a site has been visited inside a traditional browser, the app extracts the necessary data from it, embedding the content into its memory. And from that point, each time a PWA is used, its “service workers” allow the app to become smarter, more powerful, and more reliable.

What the Data tells Us...

A recent survey shows that more than 1 billion people are using their mobile browsers on a daily basis. And with this recent mobile boom, the number of mobile users per day is now surpassing the number of desktop users. Overall time spent viewing media on mobile devices in the US is now significantly higher than on desktops, with 51% of all media coming in on mobile platforms and only 42% on desktops.**

Plenty of people are using mobile devices, but a significantly lower amount of people use mobile apps requiring an internet connection. PWAs’ offline functionality is a major win here, as “service workers” pull material from browsing session directly into the app itself, enabling it to be consumed anytime.

Progressive Web Apps’ constant connection to the web makes any kind of traffic and consumer engagement much more beneficial for your teams. The data coming from these platforms can easily become real-time feedback, leading to real-time changes, without undergoing a lengthy update process for the app.

It’s time to make switch. You will not lose any current functionality, and the look and feel will be the same. And by switching to a PWA, your company’s mobile presence is going to be a cleaner, faster experience between you, current users, and future users. Isn't that what everyone wants?

Download the 2017 Future of Web Apps Whitepaper by InspireHUB! 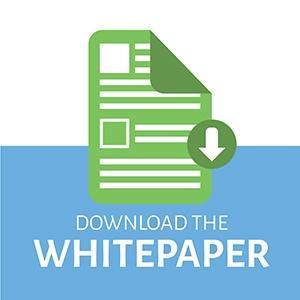