How To Engage on Mobile Without the Ability to Promote Ads? 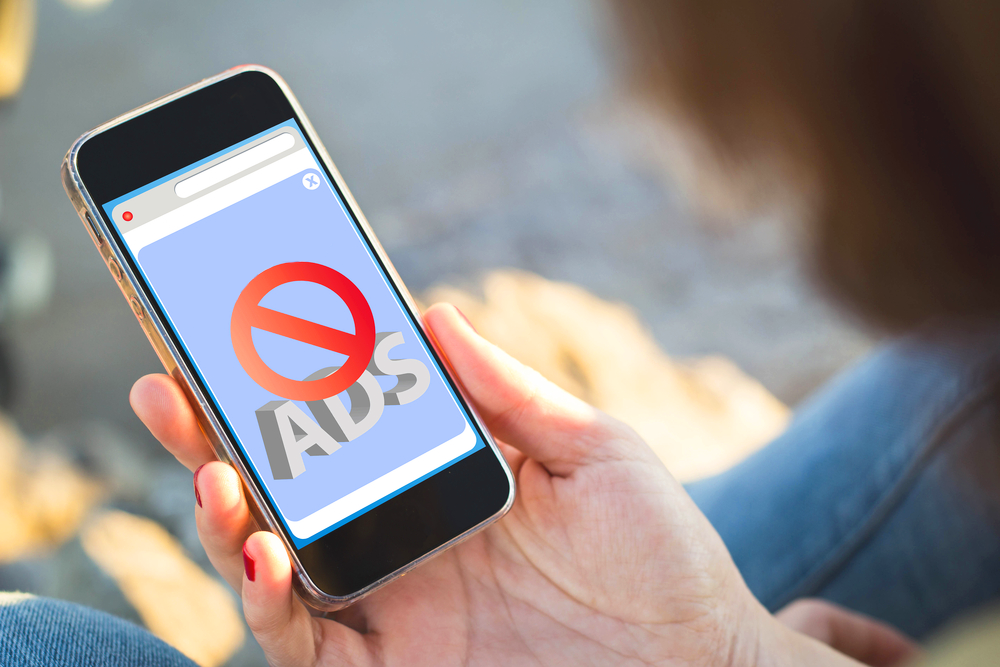 Ad-blockers. They are the consumer’s best friend and your product’s worst nightmare. Whether you are an advertiser or the organization with a product to sell, it is becoming increasingly difficult to push your ads. For those with multi-million dollar advertising deals that are based on the amount of impressions they receive, ad-blockers are not just inconvenient, they are devastating.

On Sunday, Samsung introduced its own version for content and ad blocking in their default web browser. In last year’s Apple iOS 9 release the Safari web browser debuted their support for ad blocking. Google Chrome is still the top choice on phones but advertisers should not take any solace in this because: 1) There are ad-blocker apps that work within chrome, and 2) Google is aggressively pushing to make progressive web apps the future (read more about that here, here, here and here).

According to research released by Trusted Media Brands, the decline of banner ads is no surprise. In 2015, 63% of respondents used display banners in mobile but only 45% expect to do so this year. The preferred choice is mobile and native ads as they are seen as “less intrusive.” Let’s be clear on this, “less intrusive” is still intrusive. It may only be a matter of time before even this tactic goes the way of banner ads.

Instead of running to the “next big thing” why not ask the more compelling question: how would you tell your story if you had none of these tools available?

Native apps are already a somewhat cautionary tale. Activities that provide no utilitarian use will be abandoned and you could invest all your time and energy in building an app that no one downloads.

The solution is engagement. It’s using the latest web app technologies to not push content or pull content, but rather create something that is useful and personally relevant that the individual will engage with because it does something for them. This often includes (but is not limited to) practical ways to save time, engage with your organization, being able to volunteer for activities that make people feel great about what your organization is doing in the community, or making it easier for them to be involved in decision-making processes.

The solution is not about pushing your product so much as placing it conveniently in ways that are unintrusive. Whether you are selling a product, a destination, or a worthy cause - it’s about framing it in a way that those with similar interests will see value and want to participate in your mission.

For example, I recently met with a group of people interested in promoting their community as a destination. As we discussed how to engage their desired audience they suddenly realized that (in their case) they needed an app that was less about the name of their location and more about the hobby that drives people to visit them in the first place.

The progress made in ad blocking will require a paradigm shift in how you look at what you want to accomplish, but when it’s done correctly the results can be inspiring!

Discover what the future of mobile apps looks like in the InspireHUB 2016 Future of Mobile Apps Whitepaper! Free to download here: