What John Scott Can Teach Your Organization About Engagement 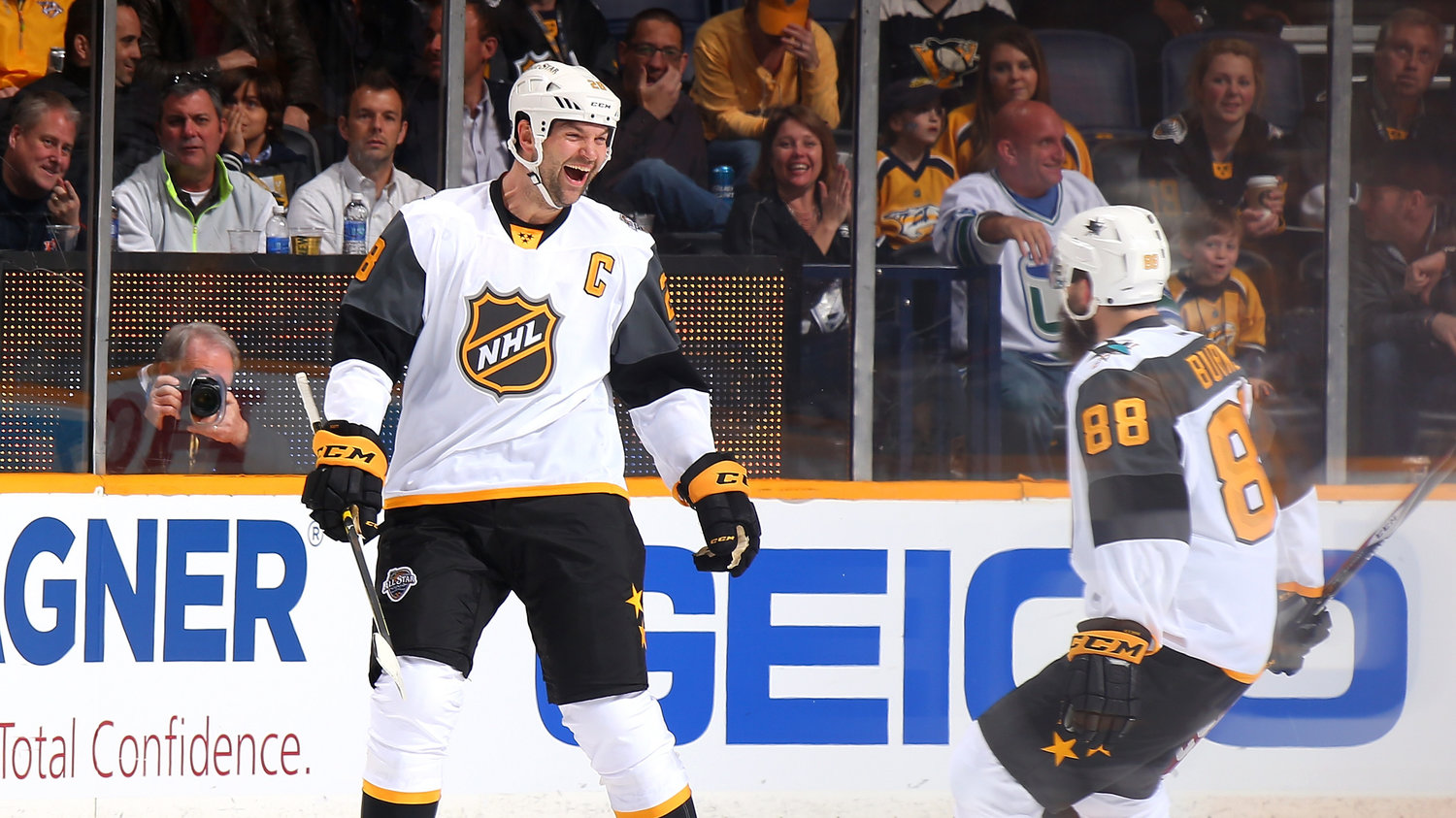 Like thousands of others this weekend, I watched the Hockey All-Star event and was captivated by the Cinderella story of John Scott; a fourth line hockey player catapulted to the spotlight who, although told he had no claim to be an “all star,” found a way to prove the naysayers wrong. I am not a huge hockey fan - and yes I am Canadian - but I was fascinated by the universality of John’s experience. Why did I keep linking it back to my work as a corporate trainer for InspireHUB?

There is no debate that John Scott, by hockey standards, is something of an anomaly. He is not the fastest skater. He has a mere five goals in more than 200 games and was recently sent to the Montreal Canadiens farm team, not really expecting to be called back up. His jersey did not proudly don the logo of his NHL team, because he doesn’t have one, yet he secured a spot on the All Star Team as a write-in player.

According to John Scott, the NHL tried to talk him out of playing in the All-Star Game but he showed up anyway. When he did, he set something in motion that resulted in him being named MVP. He shot a puck at more than 90 mph! He scored two goals (more than Sidney Crosby has scored in an All-Star Game). His teammates hoisted him on their shoulders and he never stopped smiling. He was having a blast. Now his helmet will be donated to the Hockey Hall of Fame and that’s when it hit me. The reason this story kept flashing back to my work at InspireHUB is because we live by and teach three of the principles that I saw play out over the past two days.

We may not ever have the opportunity that John Scott had this weekend and we may never work for the NHL, but that doesn’t mean we can’t incorporate these three powerful principles into our own organizations.

By practicing some of InspireHUB’s engagement principles, it won’t matter what the world is telling you about your organization. With determination and practice you can go on to be an all star, just like John.