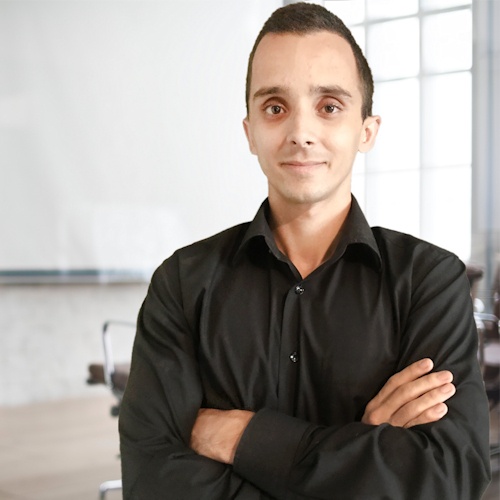 Wyatt Pheby is a Junior Software Developer with InspireHUB.

While attending St. Clair college to obtain his Computer Systems Technology - Networking degree, Wyatt joined the InspireHUB Team as a QA Tester where he was integral in helping to identify opportunities to strengthen the IHUBApp platform.

Upon graduation, Wyatt was offered a position to join the team as a Software Developer for his energetic attitude, self-discipline, and independent spirit.  Since transitioning to his new role Wyatt has continued to invest the same energy into making the IHUBApp the tool our clients have come to love.

Wyatt was a part of the winning development team that was awarded the 2018 Business Award in Innovation for their work on the IHUBApp.